As an Xbox Live Gold member and Xbox One owner, EA is giving a free trial to EA Access from now until June 20th. Giving you access to The Vault of 21 - Full Electronic Arts games for FREE! 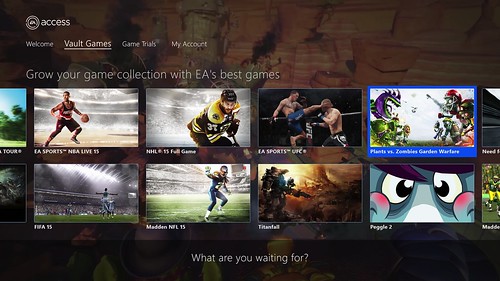 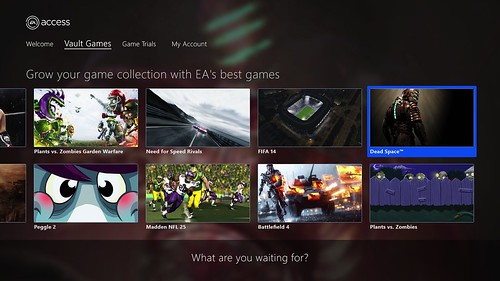 After the free trial ends on June 22nd, EA Access will close-up the vault. If you wanted to continue your EA Access service for $4.99 a month or $29.99 a year. Benefits to EA Access include 10% discounts for any digital EA game from the Xbox Store and 1-week early access to some new titles before the game launches and all of your game’s progress and saves are retained. Additionally, free trials of upcoming EA games, and access to more games as they are added to The Vault.