Bungie originally released Destiny on Sep 9, 2014. The first downloadable content (DLC) for Destiny was The Dark Below expansion pack on Dec 9, 2014. The 2nd DLC released was House of Wolves on May 19, 2015. The Destiny calendar turned to Year 2 with the release of the The Taken King on Sep 15, 2015.

Today we learned about Bungie’s latest release - Rise of Iron.

Bungie held a reveal stream on Twitch today to talk about Rise of Iron. The new DLC will be released on Sep 20, 2016 and will be $30 USD. One of the biggest surprises that came within the first few minutes of the stream was this DLC will only be available for current generation systems (PS4/XB1). Players on last generation consoles (PS3/XB 360) are left with the content from the April Update.

Bungie promised they’d gave us an overview of the content coming in Rise of Iron in today’s stream, with DeeJ specifically saying more would be revealed over the summer.

Bungie led off the stream with a trailer for the Rise of Iron.

After the trailer Bungie jumped right into what is coming with the Rise of Iron DLC. 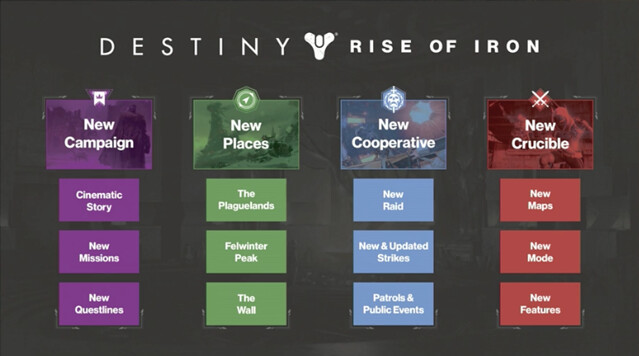 The storyline for Rise of Iron is taking Guardians back into some of the Destiny lore about the Iron Lords. Lord Saladin, master of the Iron Banner tournament, is the last of the Iron Lords. The Iron Temple - an outpost on earth - lies at the top of Fellwinters Peak. 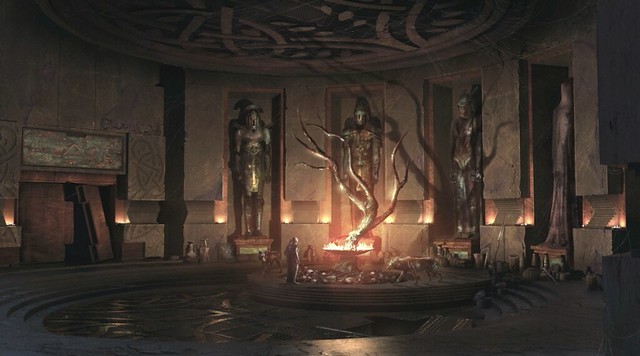 This memorial is for the Iron Lords that stopped Civa, a technological plague, and locked it away in a bunker in an area called the Plaguelands. 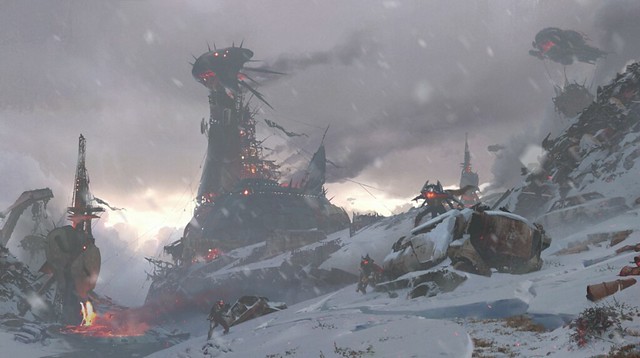 But Fallen have infiltrated that bunker and used the corrupted technology to augment their bodies. 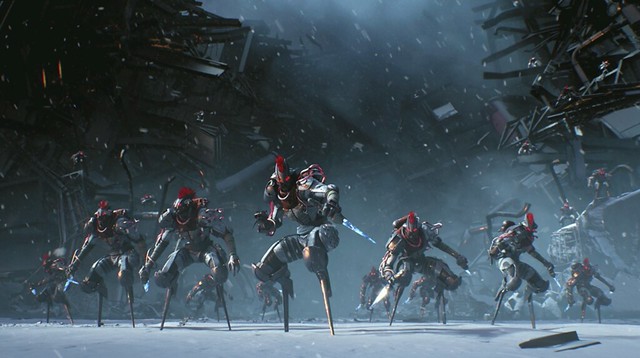 It’s up to the Guardians to go back into Old Russia and stop the spread of these corrupted Fallen.

With every Destiny update, there is always new gear to look forward too, and this DLC is no exception. 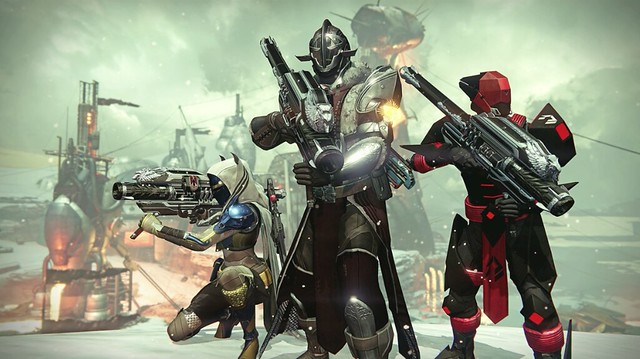 Bungie didn’t go into detail on all of the weapons or armor, except to give us some insight on the flavor of the content. Since we’re dealing with the Iron Lords, one set of armor appears to be honed and polished in a fashion similar to other Iron Banner gear players have seen to date. Another set of armor looks more geometric and is fashioned after the warmind technology Guardians will face. The last one appears to be related to some of the new PVP content coming in the DLC and will give out similar to Trial of Osiris gear.

Bungie stated that Guardians will see a ‘significant light increase’, but the final number was stated to be revealed later this summer.

One of two weapons Bungie did talk about was the flaming axe1 we’ve seen in some previously leaked images. 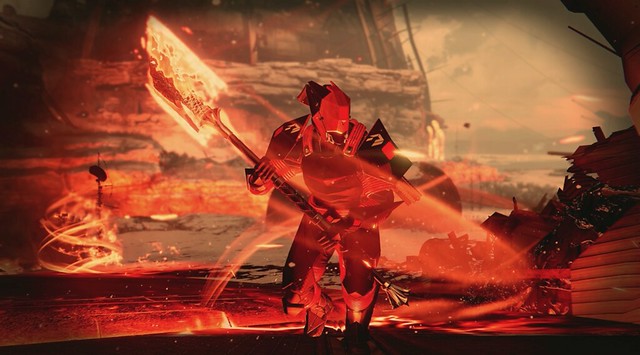 The axe will be a temporary booster - similar to the scorch cannon in PoE/CotE - that Guardians can pick up as an encounter specific weapon.

The other reveal was… 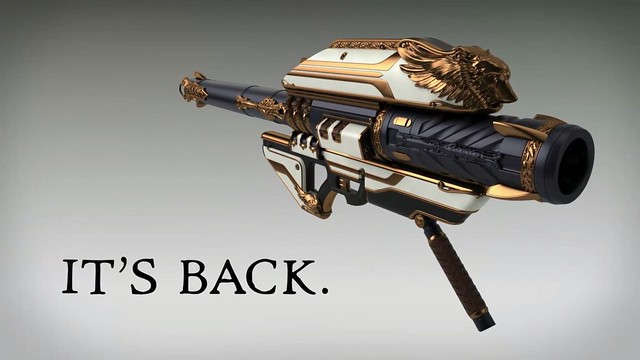 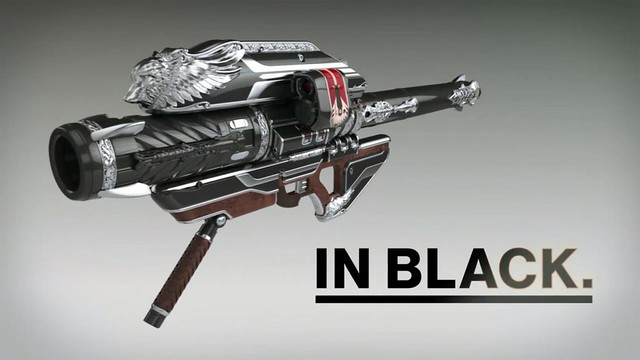 What we didn’t hear

DeeJ and the crew from Bungie specifically stated they were not going to reveal everything about the Rise of Iron in today’s stream. In their earlier slide, Bungie showed us some information about the new raid, new strike, and new crucible content. All of this content was said to be revealed in other streams over the summer.

So we still don’t know, or can’t confirm is:

Fingers are crossed that we hear a little more on this in the coming weeks.

As Bungie wrapped up their stream2 - it was just about 30 min long - DeeJ confirmed that a few Bungie employees will be attending E3. At best, this means we might still get some update or nibble of information related to Destiny 2. At worst, we get to see more of the DLC in a couple of weeks.

And that’s not a bad deal at all… stay safe Guardians.