If you’re a fan of The Division, then you probably already know that the 1.2 update for The Divison was released on 5/24, here we try to will capture everything as there’s been a lot of significant changes. Or if you’re someone who’s been interested in The Division but haven’t yet picked it up, here’s your briefing Agent.

“We created that beautiful world that players really enjoyed exploring during the levelling experience, but it’s true that when you reach the end of the game, there is not much to do in the open world,” project coordinator Quentin Correggi said.

During Ubisoft’s State of the Game live stream on May 4th, they eluded to significate improvements including changes to quantity and quality of items received during end-game type of activities. Today, Ubisoft Massive delivers with 1.2 update bringing new activities, fresh new gear, and a second end-game Incursion mission.

Loot drops in the game are now more lucrative than previously and help players who want to stay in PVE obtain better gear without the need to craft, enter the Dark Zone, or complete Incursions to get the best gear. Now playing the campaign provides a really good source of end-game gear.

Breathing even more life into the Open World of The Division, new challenges and objectives await as players traverse through the streets of Manhattan, New York, in the aftermath of a smallpox pandemic.

Once level 30, complete all Encounters and Side Missions in a named zone to get access to the Search and Destroy Missions available from the mission board at every Safe House througout Manhattan. Interactions with the Safe House mission board can be as many times as a player would like, but there’s inscentives to go into different named zones through the Critical Search and Destroy system.

After taking out the various groups of level 30 enemies, return to the Safe House to acquire Target Intel as a reward for completing Search and Destroy missions. Target Intel is a new currency for players to spend in order to gain access to High Value Target missions.

Bring Target Intel to two HVT officers at the Base of Operations who will provide players with a list of six daily and four weekly missions consistaning of High Value Targets, along with thier locations, level, and recommended gear score you’ll need to engage them. High Value Targets are 30+ elite enemies. There is a limited amount of time and you only get one chance to take down these targets! Complete daily and weekly High-Value Target Mission for end-game rewards.

The weekly High Value Targets missions will be more difficult, so we encourge you meet up with our Dads Gaming members on discord and reddit

High Risk Targets are simular to High Value Targets, but their difficulty is much higher. Failing a High Risk Target will cause the player to rebuy the target mission. With higher risk at stake, higher rewards will potentially come in the form of High End and Gear Set reward drops.

The centerpiece of the patch is the new Incursion, Clear Sky, in Columbus Circle where players fight to take back an anti-air missile site. Securing the Manhattan airspace needs your help Agent, the overwhelming force of Rikers are holding the SAM System in Times Square - disable it. You must be a level 30, and have completed the “General Assembly” Mission. Be aware that this incursion is balanced for 4-players with high level gear.

Changes in the Dark Zone 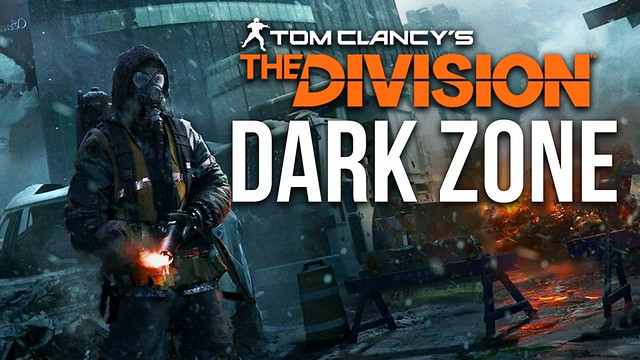 The Dark Zone get even higher stakes with risk and rewards.

Deciding what to extract from the Dark Zone will now require some careful consideration as players can now pickup new mystery reward loot items, called “Sealed Caches”, from NPCs specifically Named Enemies and Named Elites in the Dark Zone. The difficulty of the NPCs has a direct correlation with the items in the dropped sealed caches. The contents of the Sealed Cache will not be revealed until the seal cache is successfully extracted and transferred into the player’s inventory. Inside these Sealed Caches can contain any of the four (4) qualities:

Stash made its way to the DZ

Stashes are available in the Base of Operations, in every Safe House, and now at every Dark Zone checkpoint eliminating the need to leave the DZ and fast traveling. 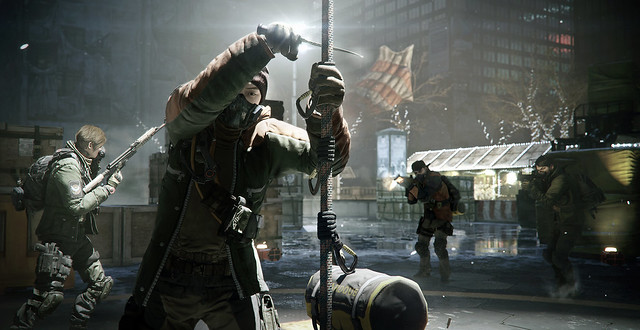 Extracting gear in the Dark Zone will be even more intense and will require players to continue to fight off attacks even after their loot is attached to the rope. Opposing players can interupt the ongoing extration by cutting the extraction rope, causing all secured items to drop to floor. Like candy from an exploded piñata, all the loot items will be publicly available as a massive free-for-all to anyone in the extration area. With this update, it will add a new level of uncertainty, can make each adrenaline rush-filled extraction building excitement with all eyes on surrounding Agents. Hijacking an extraction, by severing the rope, will instantly make you rogue! 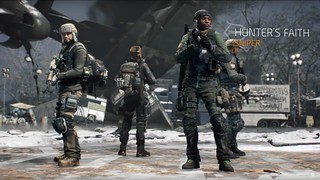 Dual your enemies at range and come out on top with this survial focused marksman set. 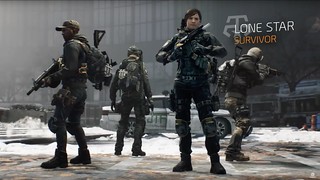 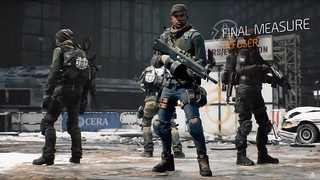 Stand your ground by defusing hostile grenages with this powerful defense set. 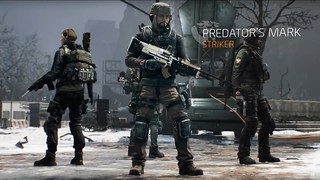 Make your enemies bleed with this powerful offensive set.

Preparing for the update 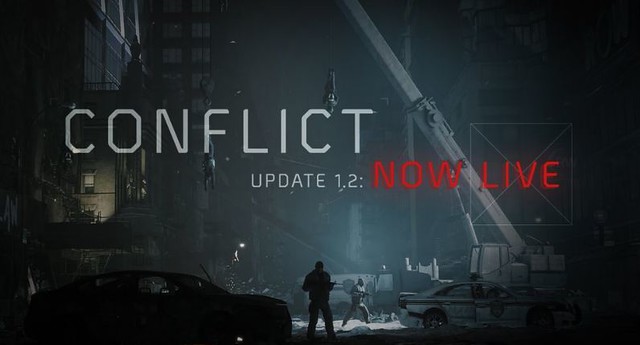 UPDATE: The Division’s 1.2/Conflict update is out now across PS4, Xbox One, and PC. Paid expansions Underground, Survival, and Last Stand are coming later.

The patch is 4.5GB, so you might need to clear some space on your hard drive before downloading.