The closed beta for Call of Duty Black Ops 4 has come to a close, just before the full release on October 12, 2018. We’re looking back on: Multiplayer and new Battle Royale Mode, called Black Out. 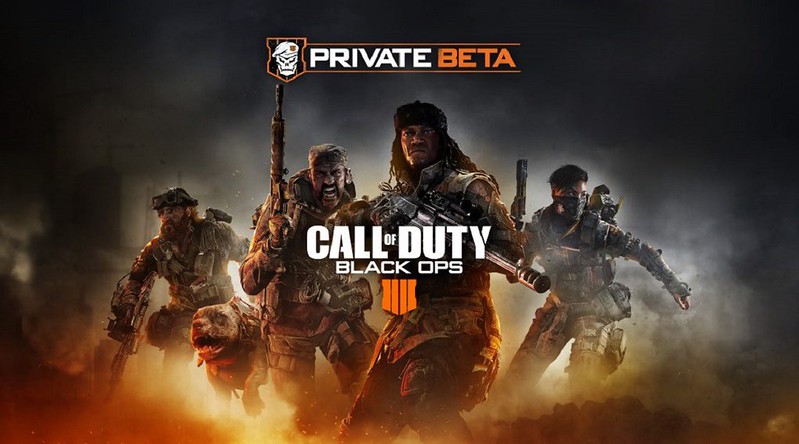 Favorite COD’s of all time in no particular order are COD2, COD4, MW2, Blops1-2, and WWII. Favorite non-COD would be TF2. With that being said - based on playing the beta for several hours over the weekend and making it to level 32, I actually found the game to be quite enjoyable.

On the positive side

On the negative side

Those are technical and game specific, however my greatest concern with this game is that I won’t have a core group of guys to play with. As I feared, this was a real problem in the beta when playing dom/hardpoint as I routinely found myself all alone trying to cap the B flag… even at the starting of the match!!!! Not surprisingly I would get killed 99% of the time before capping the flag which was extremely frustrating! So I don’t know if I have the stomach to play this game alone as not many (if any) of my friends are interested in this game.

However, on the other hand I’m not sure I want to continuing playing WWII for another year as that game feels a little boring, repetitive, and simplistic compared to BO4. I still love WWII, but unlocking new stuff and exploring new loadouts and game modes will probably push me to get BO4. I suspect that after playing WWII for the next month and half I will be ready to jump ship and play something new in October. 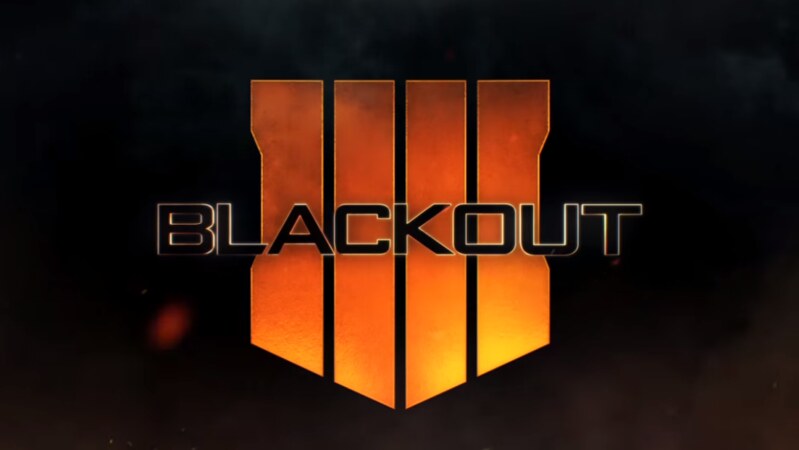 While I really enjoyed the MP beta a few weeks back (see review here), I wasn’t even excited for the Blackout mode as I’m not a Battle Royale player. I never tried PUBG and only played 2 games of Fortnite. As somebody that typically only likes game modes that have respawns (domination, hard point, kill confirmed, deathmatch, etc) I really didn’t care about this new Blackout mode. However, this all changed when they dropped the first gameplay trailer and all of a sudden it caught my attention.

So what do I think after playing the beta for nearly 7 hours of the weekend? I really like it! Even though I died right out of the gate on several occasions and had difficulty managing the inventory controls, I found myself jonesing to play all weekend! So what is it about this game that appeals to me… and many others apparently? Well, I think it’s not only the fresh take on battle royale with COD guns and gameplay but there are a lot of little details that blend together to make an awesome immersive environment.

For example, the sights and sounds are fantastic. From the sound of the cargo plane flying overhead to the streamers coming off its wingtips, it just sounds and looks great! The sound of the circle collapsing and running over all the different ground elements is just perfect. And seeing old maps gives a sense of serious nostalgia for those of us that burned hundreds of hours in MP running around those iconic locations.

I also really like finding all of the various gear and looting dead players backpacks. And getting a kill in this game is extremely satisfying as they are pretty hard to come by. When playing MP you can get 3-4 kills right out of the gate, but in this game getting 3 kills can sometimes take a couple games. And while I typically do not like that style gameplay (aka search and destroy) I didn’t mind it while playing blackout. I also only won two games, one of which I was dead in my squad so that wasn’t exactly satisfying but the other was in a close quarter duo match where both my partner and I were the last team standing! That felt great!

As for my big ticket takeaways, I don’t really have “dislikes” but rather I have several things I am going to have to master if I want to get good at this game:

Well, those are the key takeaways for me. I know I really like this game as I dreamed about it on both Friday and Saturday night - ha! One dream was that I kept seeing and hearing the circle collapse around me and the other dream was swapping through all of my attachments and guns. So between my enjoyment of both the MP and blackout, I am definitely picking this game up on October 12!

Authored By Sgt Payback
Tech muppet by day and long time COD junkie by night. I have been gaming since the days of Mattel Electronics Football, the Atari 2600, and Asteroids.