This is the biggest and most anticipated update coming to the PlayStation to-date. Software update 4.5 brings the most requested features to PlayStation Owners. Here’s what to expect when the update rolls out on March 9th, 2017: 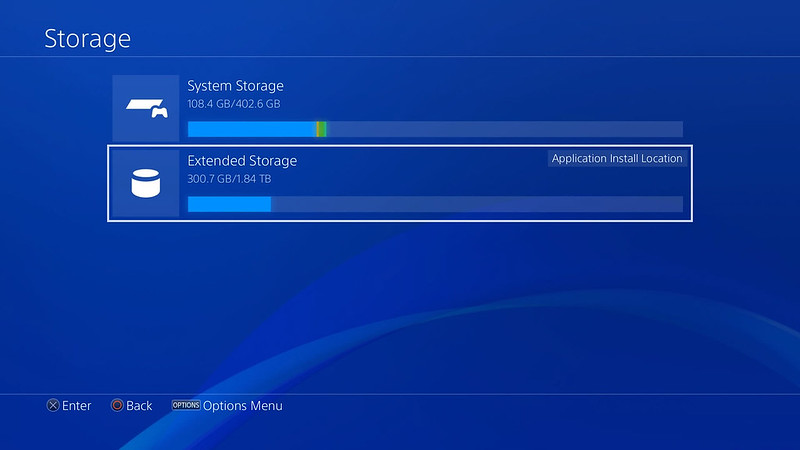 Immediately increase storage on your PS4 Consoles (e.g., Vanilla, Slim, Pro) by adding an external USB 3.0 Hard Disk Drive (HDD). Once connected and formatted, begin to download or easily transfer your games and other content to the new drive.

For anyone needing a low profile drive that doesn’t require an extra power adapter, the Western Digital My Passport drives are perfect and very portable.

Take an amazing in-game screenshot in Horizon Zero Down or your favorite game? Use the built-in Photo Mode in Sharefactory to create your one-and-only custom wallpaper and background image on the PS4 home screen. Drop-shadows on text, and dimming options to the Function Area, will further enhance the system icons and texts on the home screen noticeably visible even if the background image selected is bright.

Quick Menu will now cover even less of your gameplay screen! 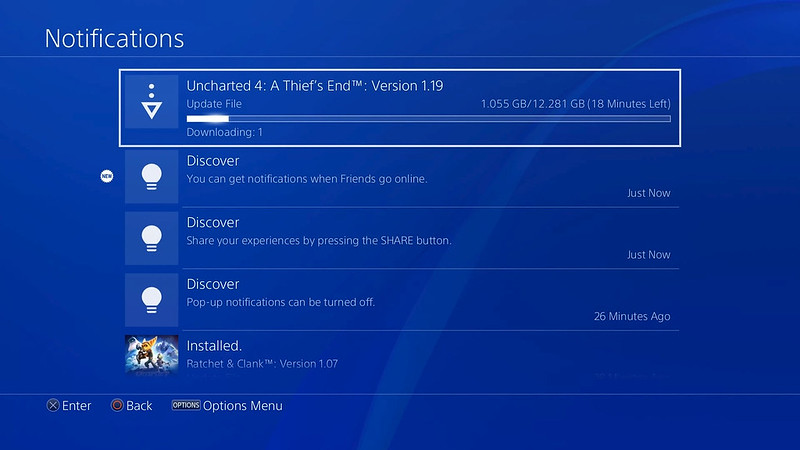 Notifications are presented in a singular simplified list for: Game Alerts, Downloads, Uploads, and more. Easier than ever to see your notifications all at-a-glance.

Customize your pop-up notifications that appear on your screen so you’re only notified about top priorities. To enable this, go to Options, then Notifications settings to turn off certain notification types. 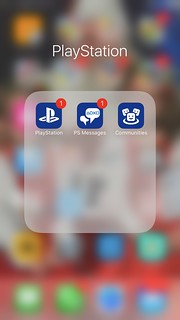 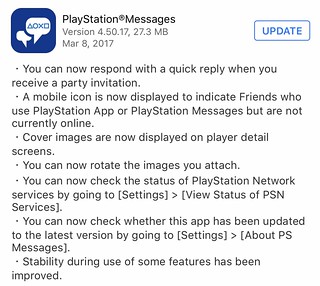 New Badge app icon (the number in a red circle at the top-right corner of the app’s icon) help iOS users tell at-a-glance if there are any new posts in their community.

Boost Mode (for PlayStation 4 Pro only)

A number of developers have added updates to their titles to maximize their game’s potential on a PS4 Pro. 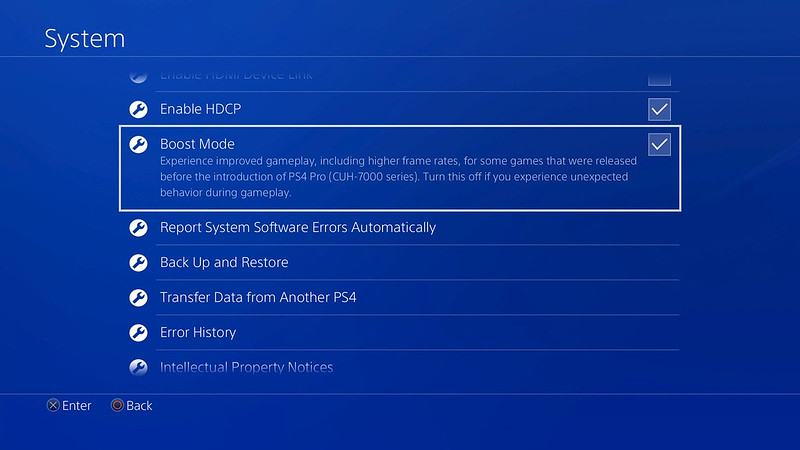 What about the other legacy PS4 games that haven’t received a developer patch? Answer: Boost Mode

Boost mode can be turned on with one checkbox in the System settings. This feature can turned on or off ad-hoc. 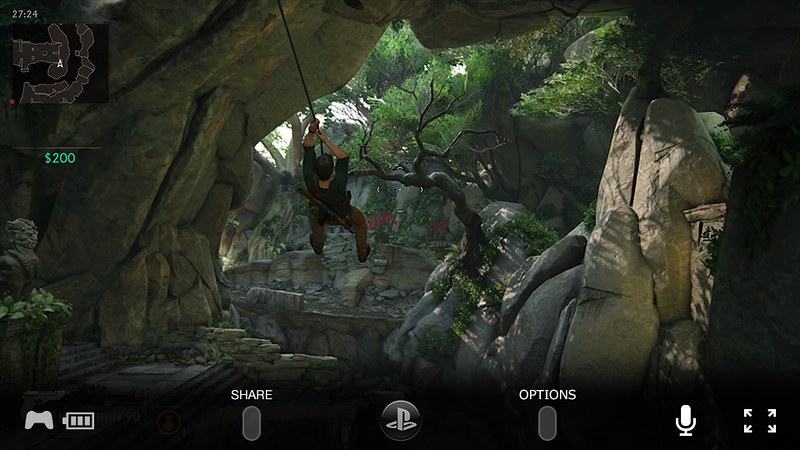 A new microphone icon on the Tool Bar of the Remote Play App, switches your mic on and off. This great when doing a quick game session with friends while you’re away from your console. Or you want to add your party chat voices into your stream if you don’t have a capture card.

Indicates a player is logged into PSN but away from their system. The icon will resemble a mobile phone. 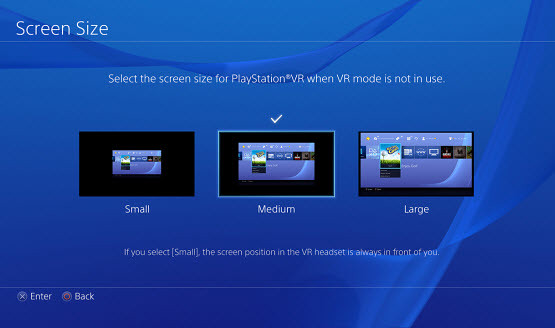 The resolution of the system screen displayed on your TV is significantly better when you’re out of VR mode. Improvements to the Cinematic Mode on PS VR goes up from 90Hz to 120Hz with this update — PS VR screen size that is set to Small or Medium, will benefit from the increased frame rate of content viewed in Cinematic Mode. 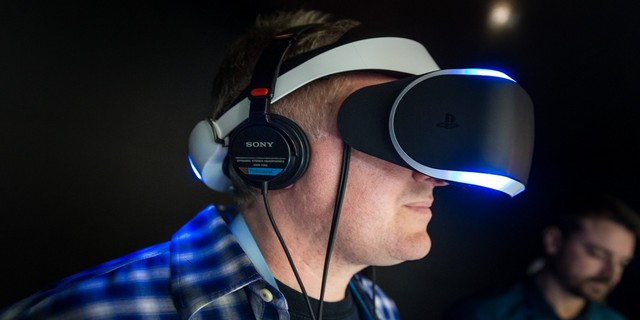 If you’re a fan of 3D movies, and you own PlayStation VR, we’ve got good news — this update adds the ability to view 3D movies in stereoscopic 3D directly on the PS VR headset. Time to make some popcorn and enjoy our 3D movies!