Bungie held their 3rd and final Twitch stream 1 before the April Update drops. This stream focused on changes to the core game play (Sandbox) and updates to the Crucible and Crucible related events (Trials of Osiris, Iron Banner, etc). This stream had a lot of information, albeit sometimes without the detail Guardians would have hoped for. To recap what’s been explained so far, check out the summaries from the previous two streams:

The stream started with DeeJ showcasing a group of Warlocks in a Crucible match and explaining they’d be using the this match to demonstrate some of the changes. And boy were there a lot of changes to cover.

“Destiny is about to become a more rewarding game.” ~DeeJ

A common theme to all of the update streams was Bungie’s goal to give players more ways to achieve a higher light level and get better gear. Up to now the only solid ways to get light level (LL) 320 gear was either Trials of Osiris or the King’s Fall raid in hard mode. Going forward Bungie wanted to make sure all players had a way to achieve higher LL gear. In the first stream we saw the new L41 Prison of Elders (POE) and L42 Challenge of the Elders (CotE) were new avenues for players to get increased LL gear. Bungie now wants to make the Crucible another way for players to get better gear too. So starting with the April Update here’s a breakdown of where and what you can expected to get from Destiny gameplay: 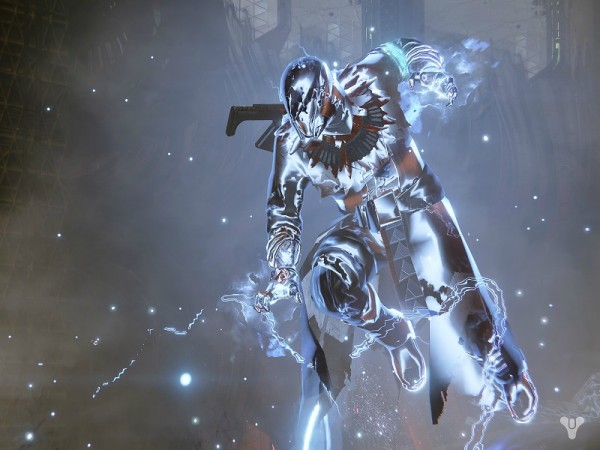 There was a flurry of updates in the first segment and here’s a highlight of the changes coming on 4/12 by Lars Bakken:

More details in the patch notes. 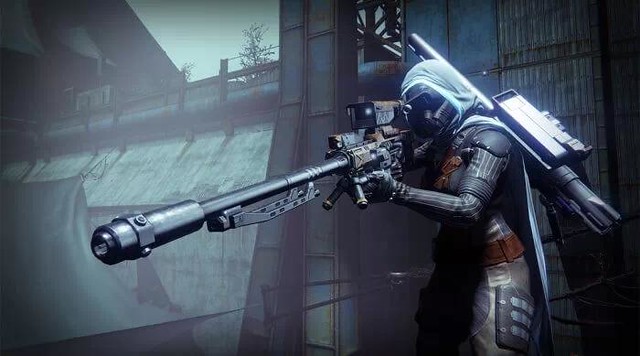 Next up came DeeJ with John Wisniewski on the weapon changes coming on 4/12:

Specific Weapon Changes: Changes being made to specific weapons.

Side question that DeeJ and John discussed is why does Bungie balance PVP and PVE the same. The philosophy is your Guardian is your Guardian and Bungie wants a consistent feel and muscle memory of the weapons you use. So when you use a weapon, you have a consistent experience whether you’re in a raid/strike or running Trials.

A full write up will be on Bungie’s site later this week. 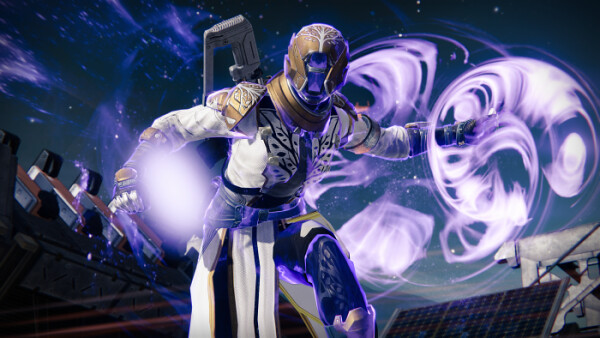 The third segment had DeeJ and Grant Mackay go over class and subclass changes. The focus of the April Update will be tuning the Warlock class. The actual changes mentioned on the stream :